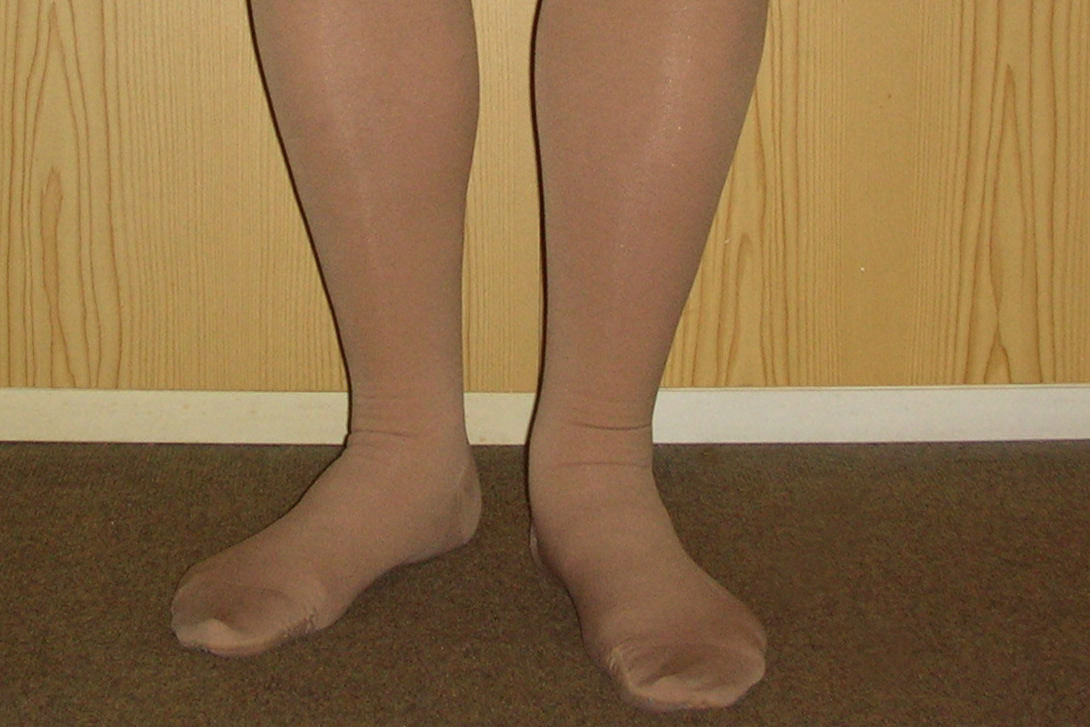 There have been a number of occasions at the muscle clinic where a decision not to treat has been made, and instead, the patient was referred to a doctor or A&E. On two of these occasions there was a strong suspicion of Deep Vein Thrombosis in the leg and in both cases this proved to be correct.

A DVT is a blood clot that has formed in a deep vein, more often than not in the legs or pelvis.

Recognising the symptoms of DVT are important for any massage therapist as the condition can lead to serious complications including pulmonary embolism, where the blood clot breaks loose and travels to the lungs, a situation that is potentially fatal.

So what are the signs and symptoms of Deep Vein Thrombosis?

Unfortunately, in up to half the cases there may be no signs at all. But the following should make us alert:

Although passive dorsiflexion of the foot can elicit pain (Homan’s Sign) this cannot reliably confirm or exclude the condition. There are many other conditions that have symptoms similar to DVT including muscle strains and special diagnostic tests are required in order to confirm DVT and may include a D-dimer blood test and Doppler ultrasound.

So when should we refer a patient?

There is a useful scoring system we can use to assess the probability of DVT called the Wells Score. Questions are answered and points allocated accordingly. Wells scores can be categorized as high if greater than two, moderate if one or two, and low if less than one, with likelihoods of 53%, 17%, and 5% respectively. 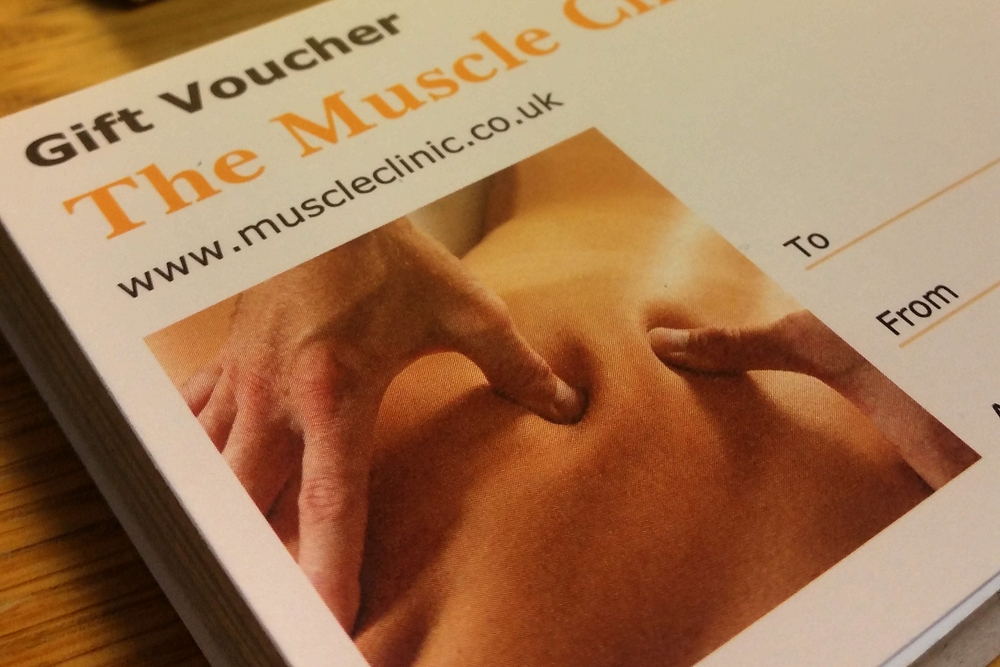